Watch brides search for designer deals alongside dress discounters, Rick & Leslie DeAngelo.  Season 2 of I Found The Gown is on the air.  D.T. Slouffman produced 5 of this season's episodes. 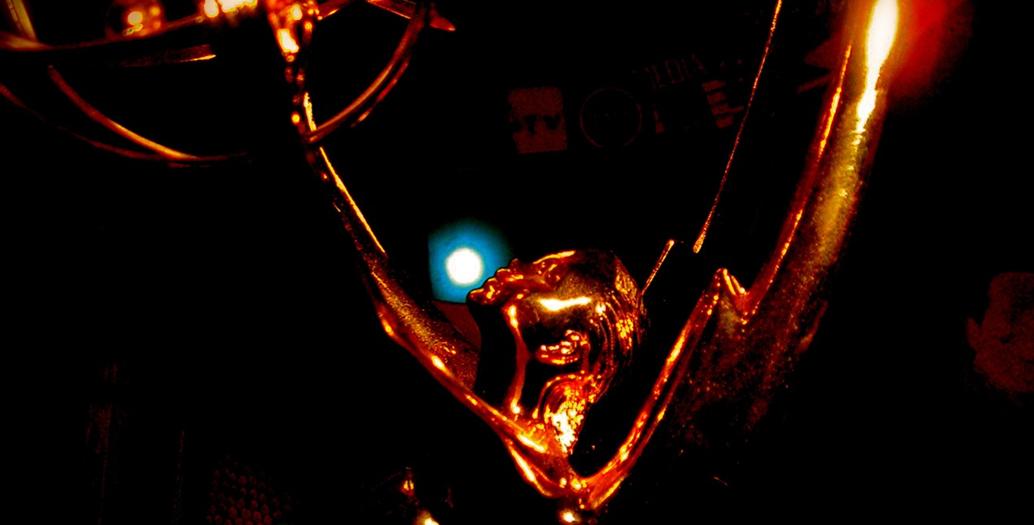 D.T. Slouffman will take the field once again as a part of the following telecasts:

You can probably catch one of D.T.'s episodes of A Baby Story, Baby's First Day and Make Room For Multiples weekdays on TLC.

Many of D.T.'s episode from seasons 6-9 of Whose Wedding Is It Anyway? can be streamed on Netflix.